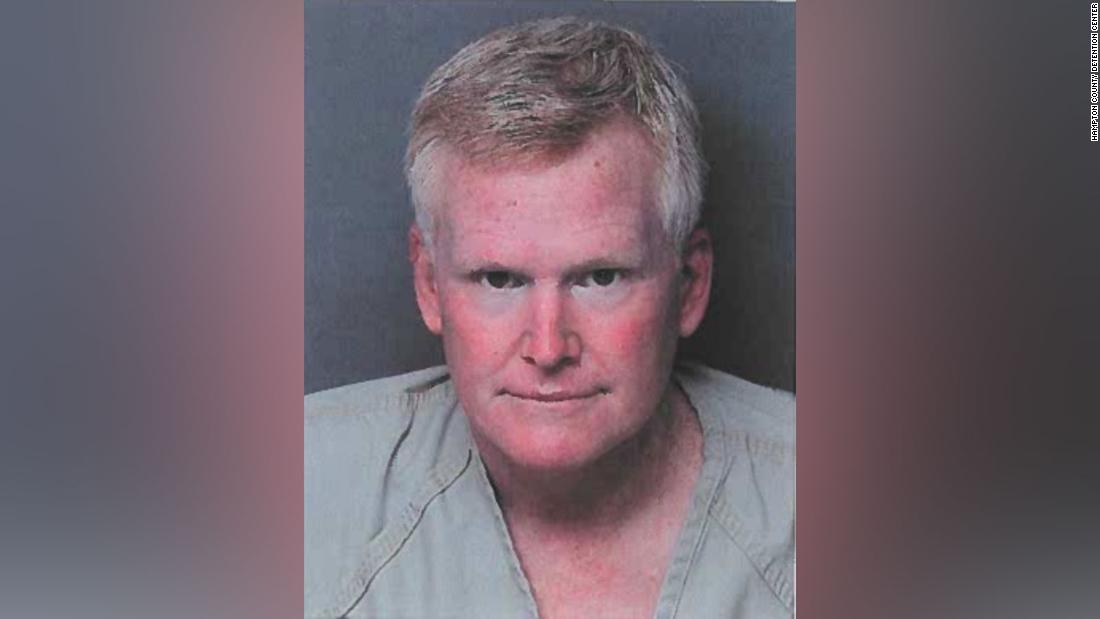 Alex Murdaugh, a South Carolina lawyer whose wife and son were killed in June, was arrested in connection to an insurance fraud scheme that court documents say involved Murdaugh arranging for his own killing so his surviving son could collect the life insurance payout. CNN’s Martin Savidge has the latest developments.

Court documents say lawyer arranged for hitman to kill him